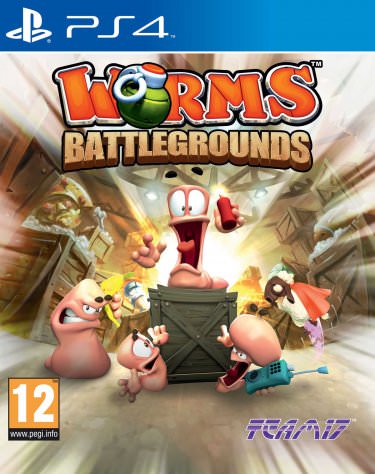 Description Get ready for the most explosive part of the strategy hit series so far. Destroy your opponent with over 200 customization items and four upgraded worm classes with special new abilities.

The game brings friends and families together in the honorable quest for world domination.
No matter what environment your enemies are hiding, whether in the Incas or the Vikings, in feudal Japan or the Industrial Revolution or in a prehistoric landscape - 65 weapons and tools are at your disposal to chase them out. Jump into battle with items like the Mega Mortar, the Winged Monkey or the Fart Pillow.