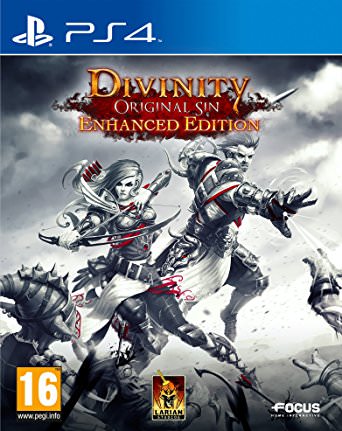 Description Improved version of the Divine Divinity role-playing sequel that, in addition to PC, is released on PS4 and Xbox One with all its playable depth and freedom of action. Role and adventures with a great dynamic and very strategic turn based combat system, which stands out for its interaction with the environment.
Divinity Original Sin - Enhanced Edition PS4 PKG INFO