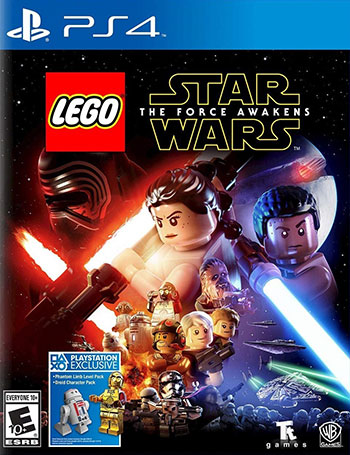 Runs on Exploit 5.05 and higher exploits

The story of the LEGO Star Wars The Force Awakens generally follows the events of the seventh series, The Force Awakens, with you starring Han Solo, Gen Lia Organa, Poe Damrone, Ray, Finn, BB-8 and more. You play the role. Of course, the storytelling process of the game is by no means boring, and besides its gameplay, if you've watched the movie, the game is worth the re-experience. In the meantime, the humor of the series of Lego titles cannot be ignored at all, and there are still plenty of hilarious scenes in various parts of the game, from the interplay to the gameplay itself. 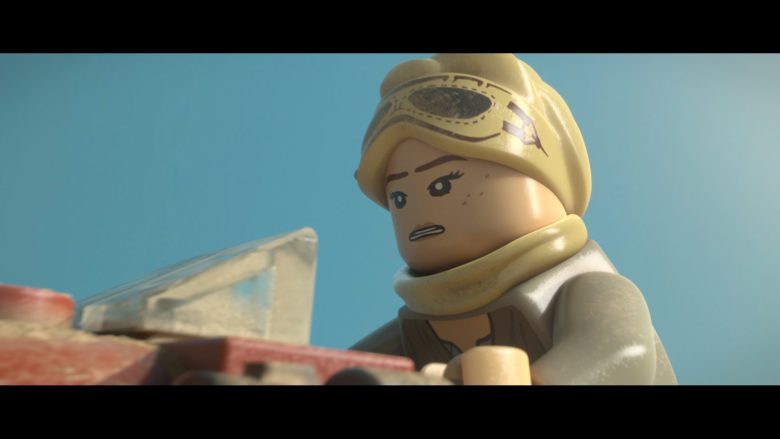 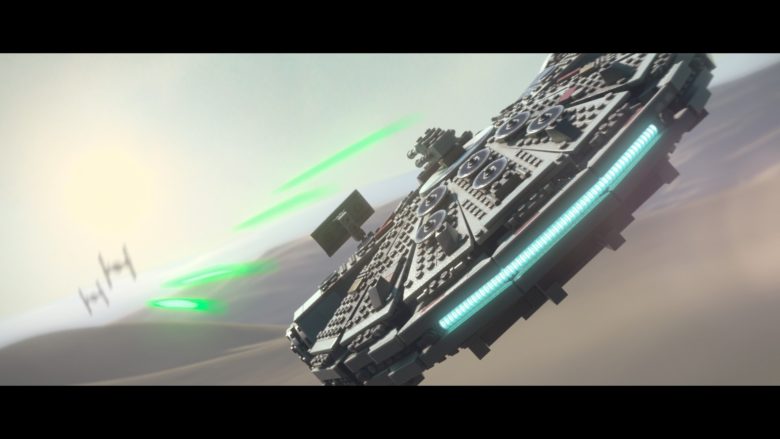