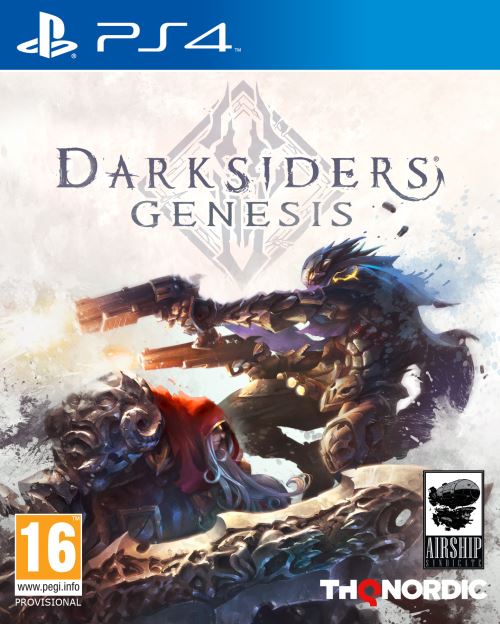 Description From the dawn of creation, THE COUNCIL has maintained the Balance across existence. Carrying out their orders are THE HORSEMEN, Nephilim (powerful beings spawned from the unnatural union of angels and demons) who have pledged themselves to the Council and been granted immense power. However, this power came at a tragic cost: the Horsemen were ordered to use their newfound strength to wipe out the rest of their kind. What followed was a bloody battle on Eden where the Horsemen, obeying the will of the Council, annihilated the Nephilim.
Darksiders Genesis PS4 PKG (6.72/7.02) + UPDATE INFO