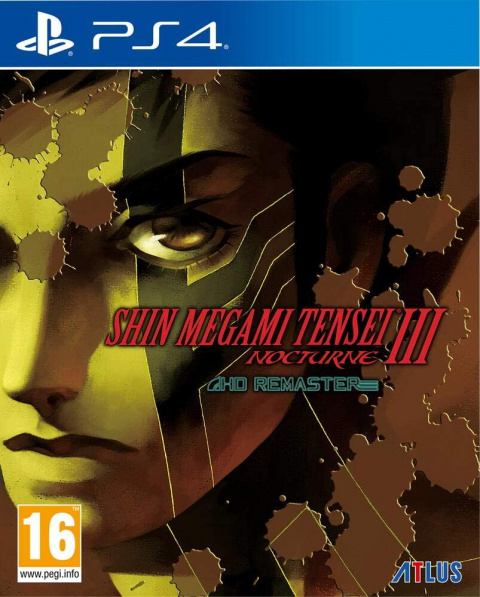 Description Shin Megami Tensei: Lucifer's Call is a role-playing game on PS4 where you play as a teenager who was chosen to survive the destruction of Tokyo and who will have to decide the future of the Japanese metropolis. The title offers as strengths to recruit and merge monsters so that they fight as allies, as well as a fairly tough difficulty. All in an extremely dark frame. Shin Megami Tensei III Nocturne HD Remaster PS4 PKG + UPDATE INFO

I have a issue, it appears with a lock, it asks for a licence
Top