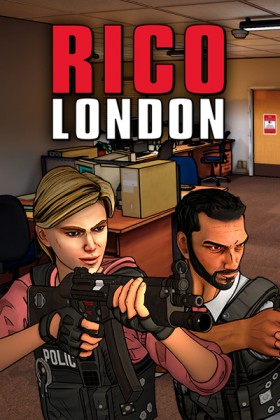 Description Rico London, is the sequel to RICO, released in 2019. This cel-shading FPS makes us play Detective Redfern. Throughout the game, you have to climb the many floors of a tower in order to eliminate arms traffickers. With a bullet time that had already made the salt of the first opus, our character also has many weapons and a system for upgrading skills and equipment. The game also offers the possibility of playing in two-player co-op, splitscreen or online. RICO: London PS4 PKG + UPDATE INFO