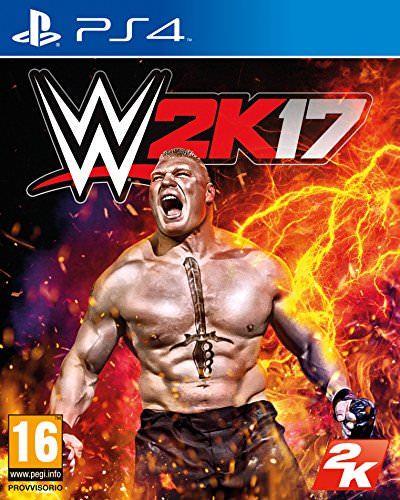 Description Continuation of the eminent series of fighting games. As we are supposed to have to plunge into the world of wrestling, having tried, using one of the famous heroes, to succeed. About a hundred fighters and a real sight.
Company 2K reports that in the upcoming part of WWE 2K17 wrestling simulator, the developers were forced to get rid of the Showcase mode, in which players, in order to receive awards, needed to recreate in the game the events that took place in real life with real professionals of the wrestling scene. Showcase traditionally visited every game of the series over the past few years, but its popularity still remained one of the lowest, so the regime was considered irrelevant.
Also, the number of characters in the roster grows from 120 to 150 people, including the legendary stars of the NXT scene.
WWE 2K17 PS4 PKG INFO