[PS4] Beats of Rage available on PS4 in PS2 version

[PS4] Beats of Rage available on PS4 in PS2 version

After the release of Flat'z 's method for launching PS2 games on PS4, other developers then tampered with these same files and found the way to run PS2 homebrews as well.
Thanks to that, we have seen a SNES emulator on our PS4, certainly an emulated PS2 version but it is always better than nothing.

Here is now after several tests, a "new" homebrew PS2 compatible with our PS4: 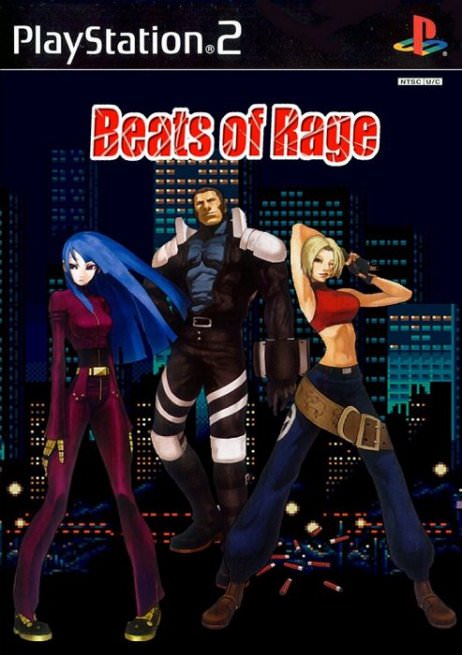 This booster stunt, Beats of Rage (also known as BOR) is a free 2D fighting game engine designed by the Senile Team. It is originally published as a video game tribute to Streets of Rage 2 but with characters from King of fighters.

You will be able to create your own mods or retrieve existing ones (BOR.PAK) and launch them on your PS4.


it is compiled 2 different versions that will launch Beats of Rage for one and a MOD Kill Bill for the other using UlauncherELF.

- The first [PS2] Beats_of_rage.pkg, including BOR base, you can edit this version to add your personal MOD or whatever you want.

You will have to decompile the PKG, then with CDgen replace the file BOR.PAK present in the file image / disc01.iso

- The second [PS2] BOR_Kill_Bill_MOD.pkg, including a MOD Kill Bill, to serve as an example

Ps: it is possible to automate the launch of MODs by modifying the path in the SYSTEM.CNF file but it works once in 2.