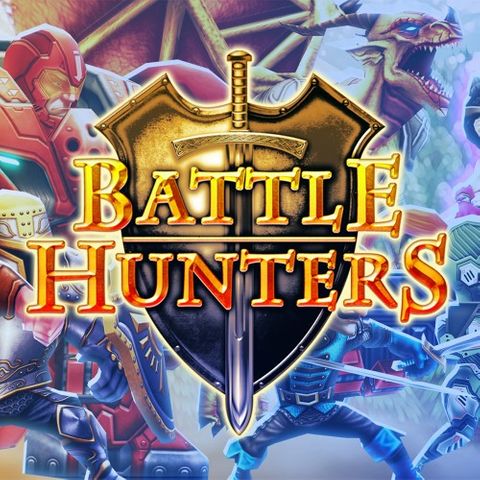 Description The Kingdom is in danger, and the oldest and wisest wizard in the land is the only power holding a nameless villain at bay. Three heroes set out to find the Old One and aid him in his struggle against this mysterious terror, with help from a host of powerful allies who will join the quest to defend the realm.
Battle Hunters Switch NSP + Update INFO