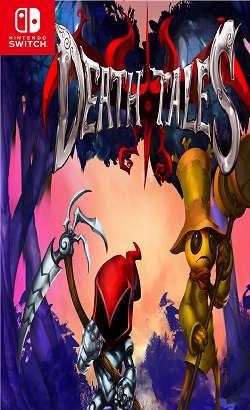 Description Embark on an adventure as a new Reaper who has gone rogue! Collect equipment and spells, learn powerful attacks against hordes of enemies, complete quests for a cast of quirky characters, and make difficult choices in this grim yet richly illustrated 2D world. Play alone or with a friend in local co-op and serve Death together!
Death Tales Switch NSP + Update INFO