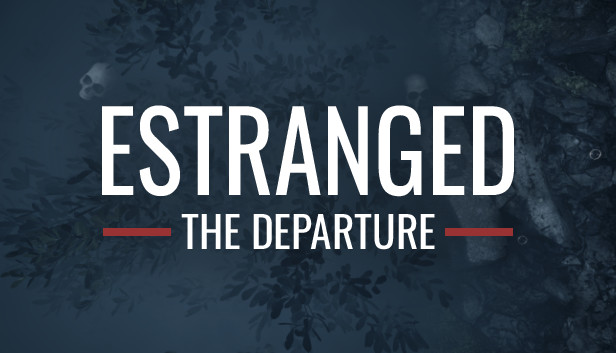 Description Follow the story of a fisherman, stranded on a mysterious island during a violent storm. Little does he know his adventure has just begun, and the island is home to more than it seems.

Experience what the island has in store as you uncover the secretive Arque Corporation, burrowing ever deeper into their dangerous and haphazard operations.
Estranged: The Departure Switch NSP + UPDATE INFO