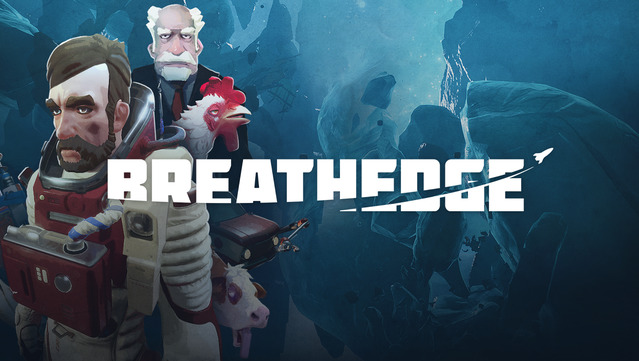 Description Breathedge is an ironic outer space survival adventure game. Take on the role of a simple guy called the Man who is just carrying his grandpa’s ashes to a galactic funeral and suddenly finds himself in the middle of a universal conspiracy.
Breathedge Switch NSP INFO