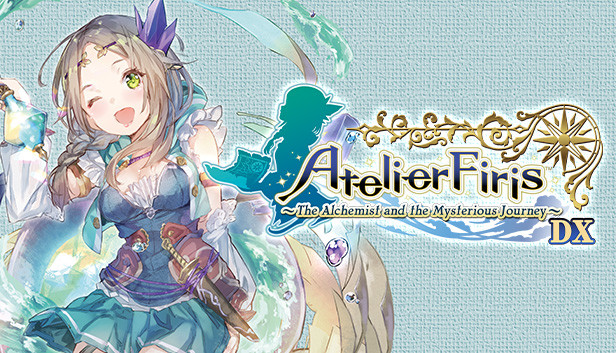 Description The Mysterious series combines heart-warming everyday elements with extraordinary experiences in a world full of wonders.
The 2nd instalment, “Atelier Firis”, is back in DX form!＜Game Introductions＞
Together with Sophie and Plachta, the two alchemists who she meets by chance, Firis ventures to the outside world and learns alchemy from Sophie. In order to take the official certification exam in a year, she must practice her alchemy skills, complete tasks, and search for “licensed alchemists” in the towns and villages she visits to collect recommendation letters.＜What makes it DX＞
– Four new vehicles/exploration tools to increase efficiency & speed!
– A quest to defeat 7 new monsters and fight a powered-up version of Palmyra!
– ‘Fast Forward’ feature for fast-paced battles!
– Lots of previously released DLC!
– Photo mode to enjoy capturing beautiful images!
Atelier Firis: The Alchemist and the Mysterious Journey DX Switch NSP/XCI + UPDATE INFO