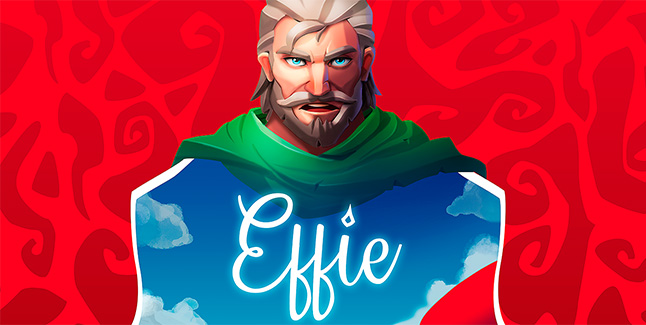 Description Effie is a 3D action-adventure game that combines the classic elements of the genre, such as combat, platforming and puzzles, with the exploration of an expanded world. In the game, we play as Galand, a young man in his quest to recover his youth after a witch cursed him with premature old age. A powerful black magic controls the cities of the region of Oblena and to face evil, we will carry a magic shield called Runestone. This shield has a very important role in our adventure because it will be our only weapon and tool. It will allow you to defend yourself, to fight and to surf across the red grassland.
Effie Switch NSP/XCI INFO