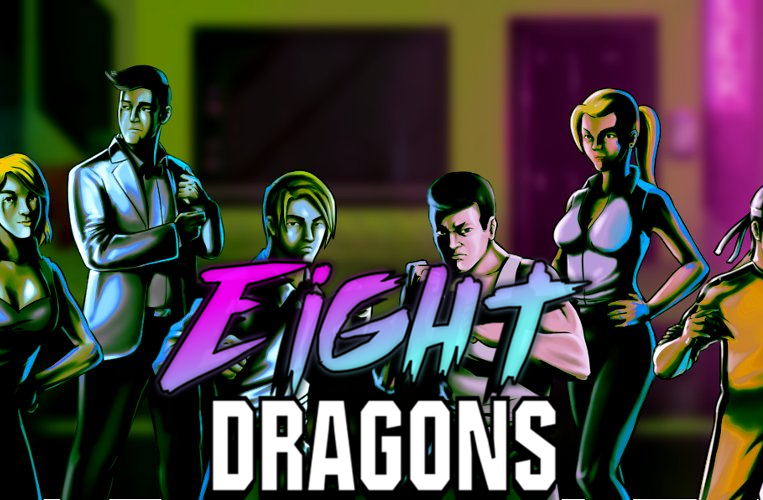 Description Using fists, feet and whatever weapons come to hand, the Eight Dragons must fight their way from one end of the city to the other, to reach their ultimate showdown. But each Dragon has a different path – it’s only when they come together that their true destiny is unlocked, as their stories intertwine and the full epic fight is revealed! Eight Dragons Switch NSP/XCI INFO