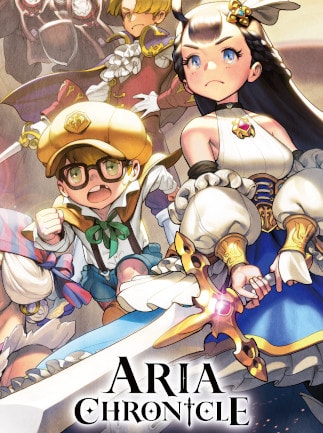 Description Princess Aria and her party set out on a pilgrimage to carry out the Rite of Succession.
En route, she learns of the disappearance of a village lord, and the involvement of an organization known as the “Cult.”
In her struggles with this Cult, Aria discovers the shocking truth behind the Kingdom’s history, which drives her to make a certain bold decision… ARIA CHRONICLE Switch NSP/XCI INFO