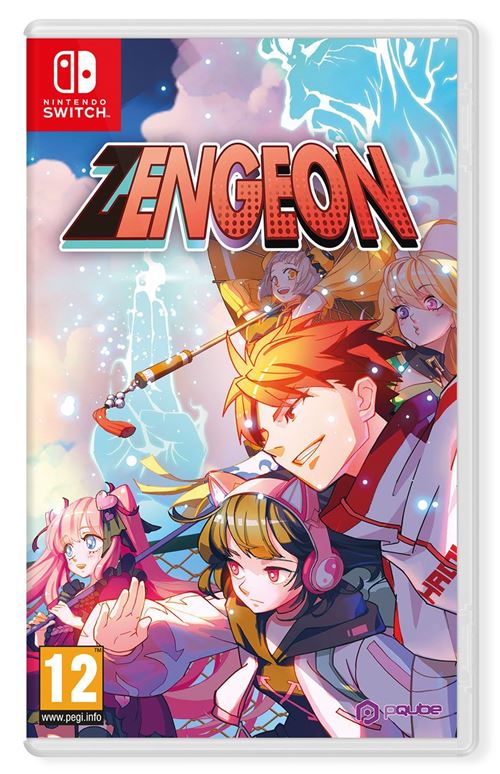 Description Slaughter your way through demonic hordes and mighty bosses!
Zengeon is an anime infused Action RPG and Roguelite with a selection of unique characters and varying play-styles. Slaughter your way through demonic hordes and colossal bosses with hundreds of combination and skill possibilities!
For centuries, the Celestial Academy has protected a seal within the Blessed Land, keeping the Dark Emptiness from entering this realm. But… everything must eventually come to an end. During the Lunar Eclipse, a great power tore through the seal’s enchantments, unleashing the Dark Emptiness upon the world. Zengeon Switch NSP/XCI INFO