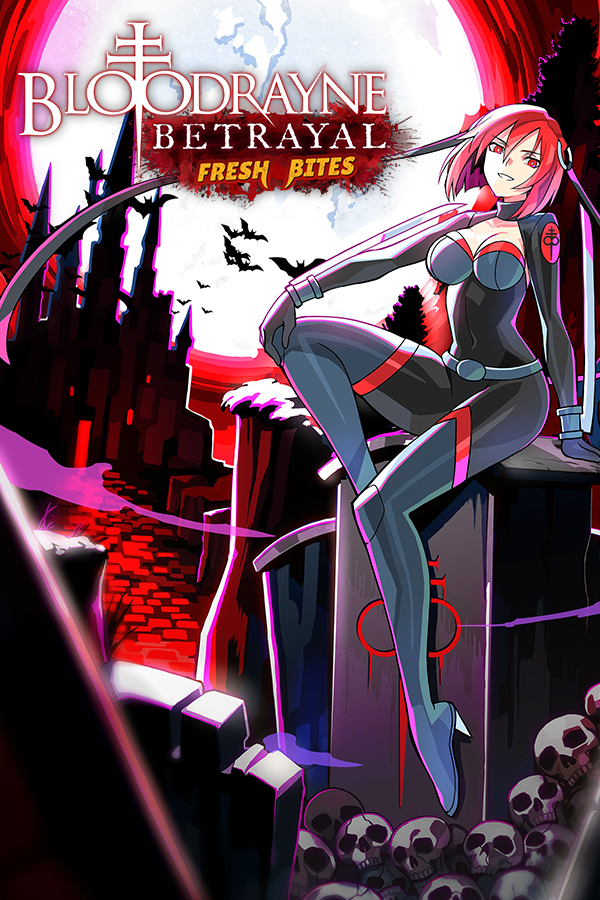 Description The Brimstone Society has summoned Rayne for one last mission to lead a group of soldiers into a giant underground castle to do battle against none other than her own father, Kagan. When her escort proves ineffective against Kagan’s supernatural forces, it’s up to Rayne to run, jump, cut, and feed her way through gruesome foes, deadly traps, tricky platforming sections, and horrifying bosses. It’s Rayne’s last job — will she “clean house” or find herself six feet under? BloodRayne Betrayal: Fresh Bites Switch NSP INFO