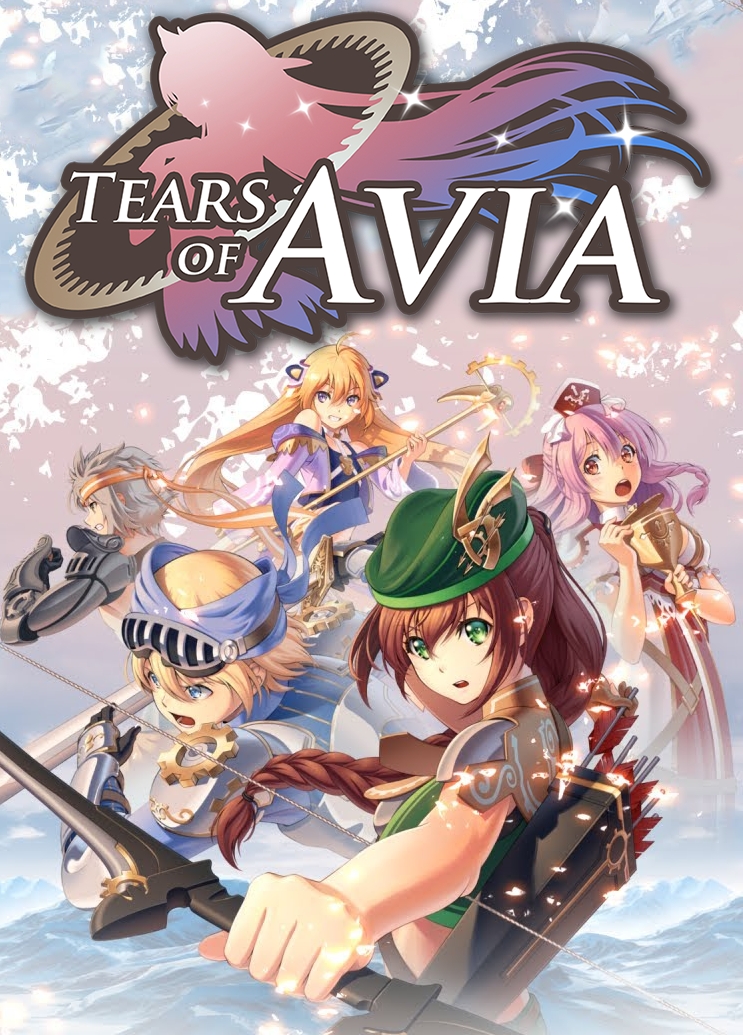 Description Tears Of Avia is a turn-based strategy and tactics game, set in the beautiful world of Estera.
Estera, a once proud and thriving world, is torn apart by war between the two large city-states; Tirig, the largest military in the land who praise the Gods, and the city state Helmgar, the Godless heretics to the north. Build your party and venture forth to discover the secrets behind ancient long abandoned cities and decide where your own morality ultimately lies in this turn-based action strategy game. Tears of Avia Switch NSP INFO