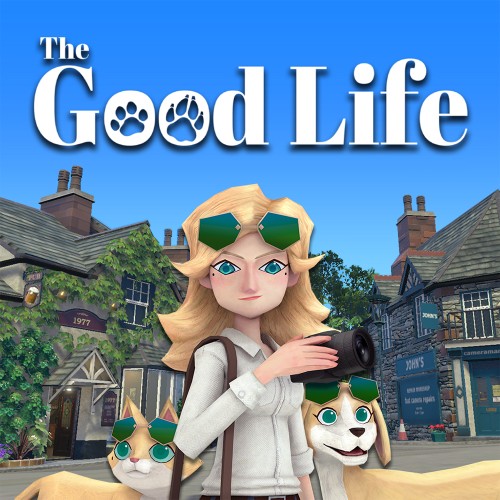 Description Journalist Naomi Hayward is drowning in debt and is at the end of her rope. Having accepted a request from The Morning Bell newspaper to “uncover the mystery of a small English town”, Naomi finds herself far from her home in New York, in Rainy Woods. Upon beginning her investigation, Naomi – camera in hand – soon discovers an inexplicable phenomenon in which the townspeople transform into cats and dogs as night falls… Then, as just she’s looking into that particular mystery, a murder occurs… Join her as she attempts to reveal the truth about Rainy Woods. The Good Life Switch NSP + UPDATE INFO