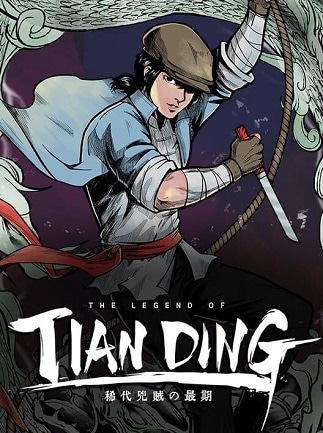 Description Play as Liao Tianding, vigilante of Taipei city and wanted by the Colonial Japanese authorities. Rob the rich, feed the poor, and fight for justice in the streets of early 20th century Taipei as Taiwan’s legendary outlaw.
Based on real events, real people and real situations, The Legend of Tianding is an exploration of a place and time often overlooked and presented in the style of Traditional Chinese Manga. The Legend of Tianding Switch NSP + UPDATE INFO