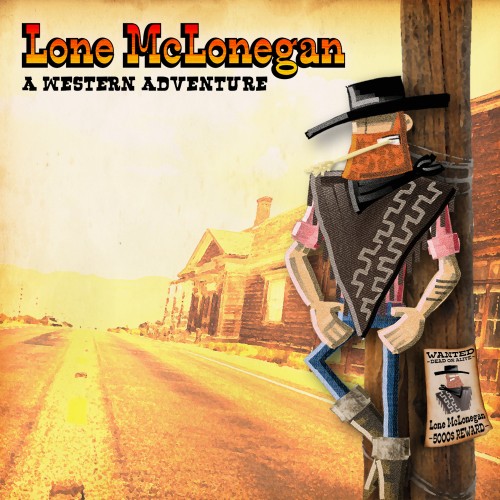 Description Lone McLonegan used to be “The Most Wanted Outlaw In The Wild West” but now he’s a little rusty and out of shape. Bragg Badass, his arch nemesis, is now number one on the most wanted list and the new idol of the West.
When Lone learns of Badass’ latest exploit, he finishes his mojito, jumps off his couch and decides to reclaim his spot back by robbing the Bank of Oldewell, which holds the most secure safe in the county. That will no doubt put the highest price on his head again and he will once again outdo Badass at last!
Halfway through the journey the stagecoach in which Lone is traveling is attacked by Badass’ hitmen and Lone must walk to Oldewell to make history again.
Lone McLonegan : A Western Adventure Switch NSP + UPDATE INFO