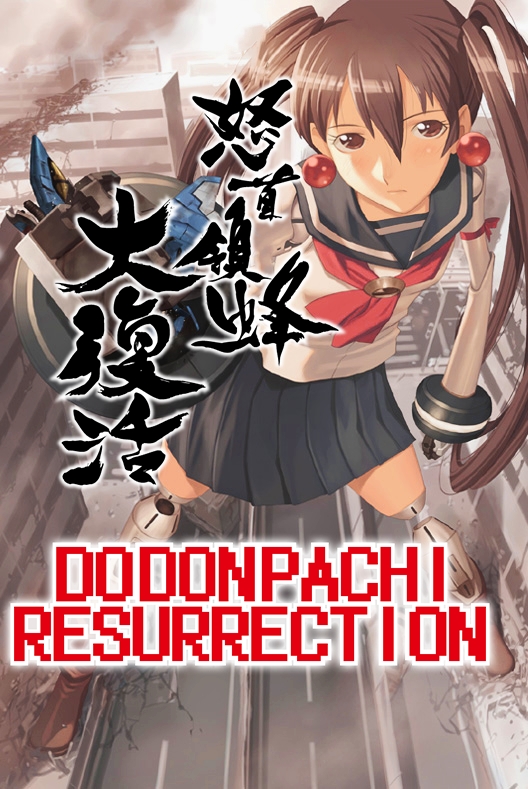 Description Six years after the battle in Lunapolis was over …
The Moon-based “DonPachi” headquarters sensed a turbulence in space-time. As a result of their investigation, it was found that it was due to a large amount of material transfer to the past. The culprit was Exy, an element doll. She would have been abandoned in a runaway battle six years ago. The battle between Axie, who plans to rewrite history, and the DonPachi army, which tries to prevent it, begins. It will be set in Japan in May 2008.The world is once again engulfed in war. The bee’s feather sound hasn’t stopped yet! DoDonPachi Resurrection Switch NSP INFO