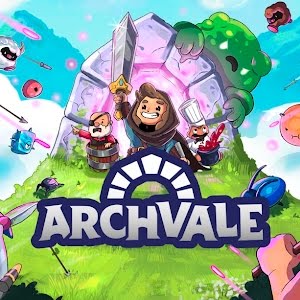 Description A malicious and cruel king once ruled the land and terrorized all who faced him. He along with the fabled arch to Archvale have become the fodder for ghost stories and passed down myths. All that remains of him are the Undying; beings whom the king cursed with immortality to live out their eternity in his prisons. Archvale Switch NSP + UPDATE INFO