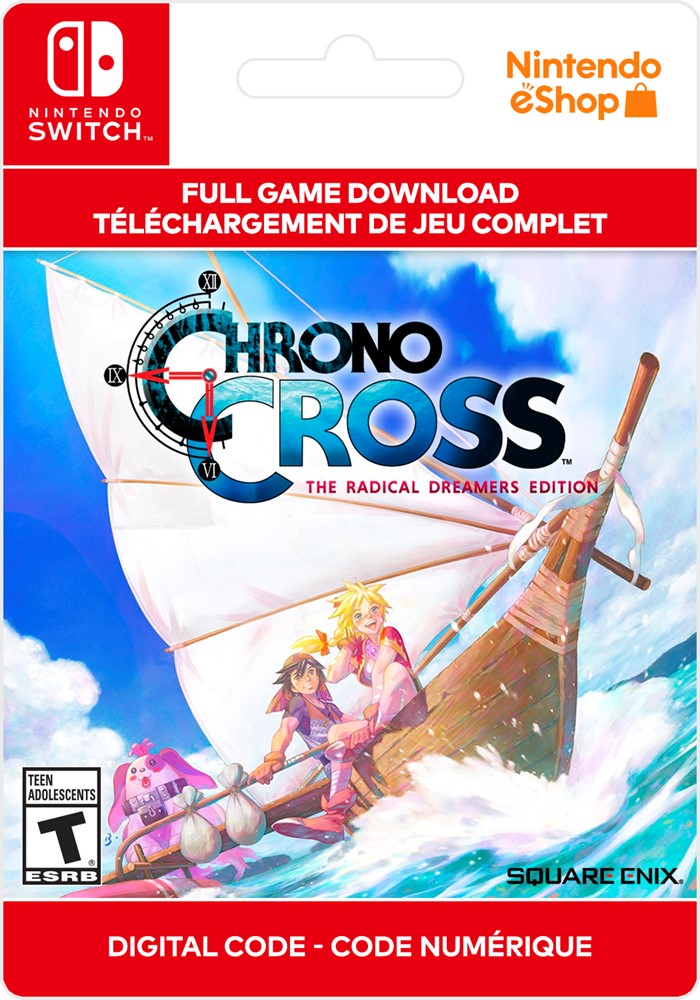 Description Chrono Cross: The Radical Dreamers Edition is a remastered version of the Chrono Cross game released in 1999 in Japan and in 2000 in North America, but never in Europe. It is an RPG considered as the successor of Chrono Trigger, although its storyline is parallel, but not a sequel. You play as Serge, a young man transported to a reality where he died ten years earlier. This remaster also contains the game Radical Dreamers, a visual novel released in 1996, a spin-off of Chrono Trigger that inspired the scenario of Chrono Cross. CHRONO CROSS: THE RADICAL DREAMERS EDITION Switch NSP + UPDATE INFO