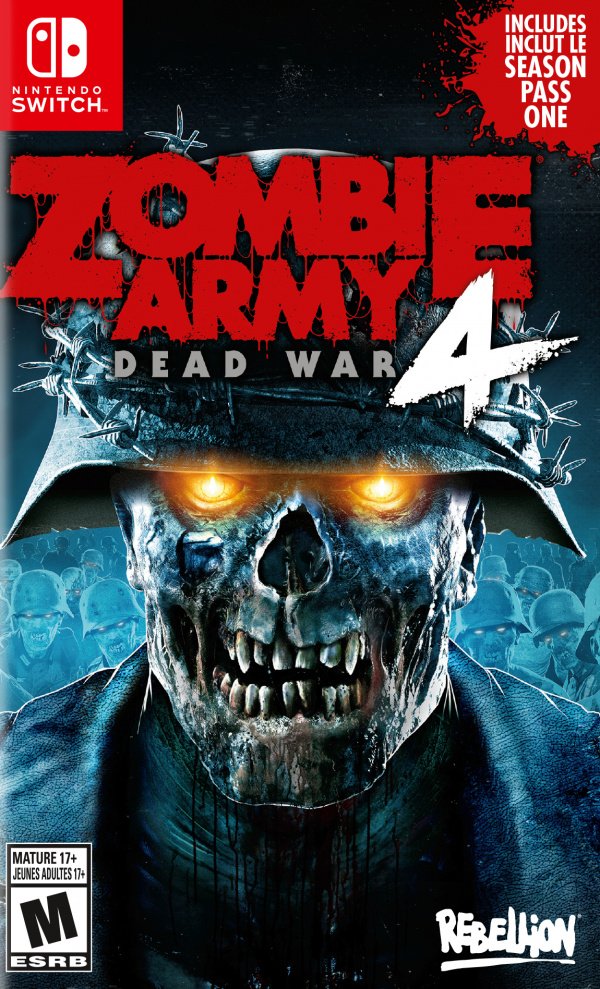 Description The resistance have defeated Zombie Hitler and cast him into Hell but the dead rise once again with greater hunger than before.

Continue the alternate history of Zombie Army Trilogy in huge new levels, and uncover a sinister plan that takes the Survivor Brigade across Italy and beyond!

Fight the forces of darkness in corpse-riddled canals, survive a Zombie Zoo, and journey to dark, inexplicable places no person has been before and lived to tell the tale! Zombie Army 4: Dead War Switch NSP XCI + UPDATE + ALL DLC INFO