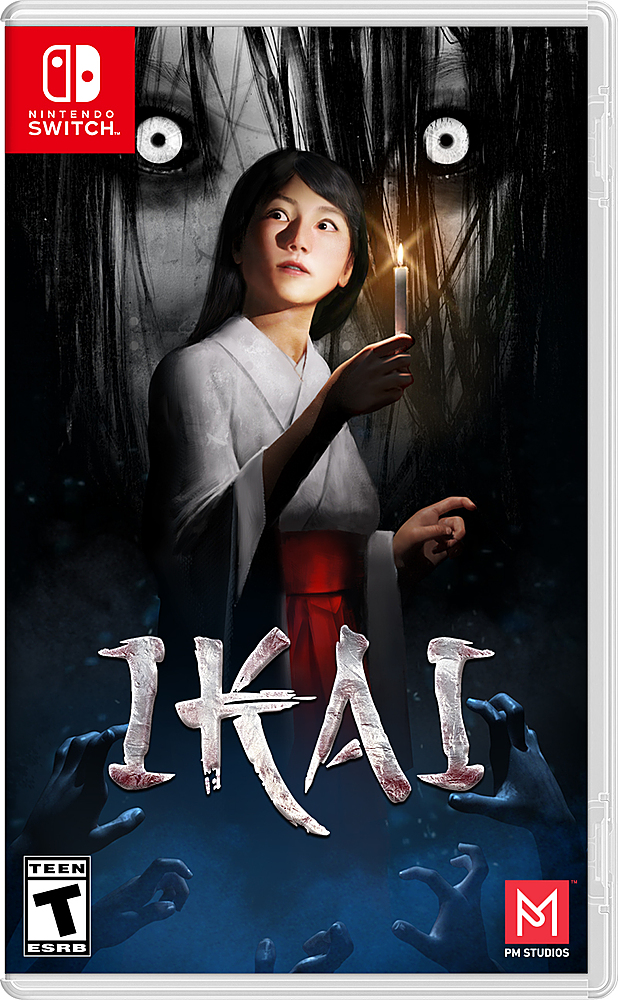 Description Ikai is a first-person psychological horror game drawing inspiration from Japanese folklore. Live the horror by the hand of its defining yokais and submerge into the superstitions of the past driven by a unique story and exploration.
Ikai embodies the spirit of the classical psychological horror genre with a defenceless main character incapable of attacking the evil creatures. However, it explores a new sense of horror by making the player face the threats directly neither fleeing nor attacking.
FEAR: Experience the horror in first-person by the hand of Japanese spirits, monsters and yokais
EXPLORATION: Wander around a feudal shinto shrine and explore to unveil the story behind
DRAWING: Concentrate on drawing protective seals over the strange sounds and events happening around
PUZZLES: Pit your wits against the several puzzles that will try to stop you
STEALTH & RUN: Be silent, do not disturb the evil… Or just run, run away from it all, if you can… Ikai Switch NSP + UPDATE INFO