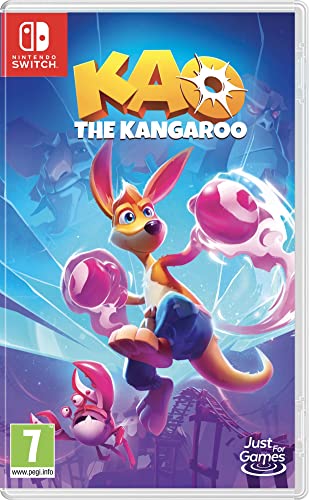 Description Join Kao on his biggest adventure yet! This time the brave kangaroo has to find his missing sister and solve the mystery of what happened to his long-gone father. He will need to travel the world and confront the famous fighting masters, who are influenced by the mysterious, dark power. On the course of his journey, Kao will learn under the guidance of his master – Walt, how to become not only an awesome fighter but also a clever one who uses his head as much as his fists. Kao the Kangaroo Switch NSP + UPDATE INFO